Who could benefit from PCSK9 inhibitors?

Which patients may benefit?

Widespread use of statins in primary and secondary prevention settings, as recommended by guidelines,1 2 3 has resulted in a remarkable reduction in cardiovascular (CV) events. However, there is a substantial residual risk of fatal and non-fatal events in these populations, particularly those individuals at high risk. 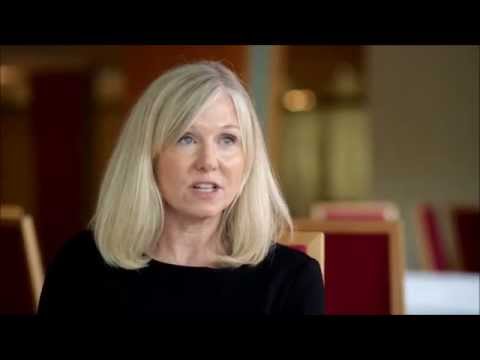 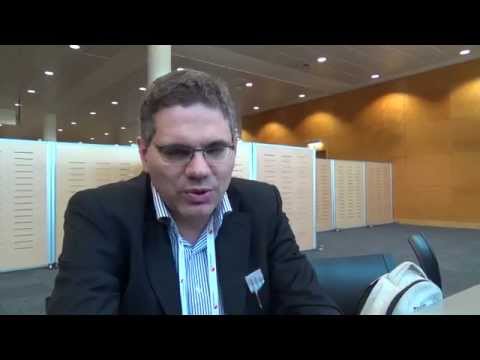 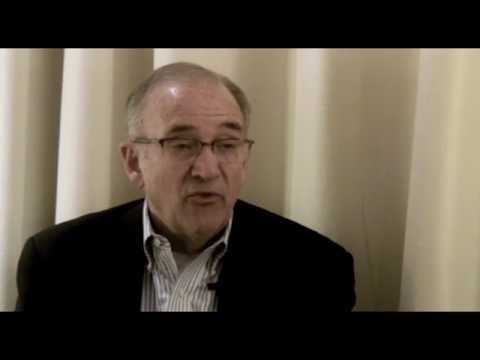 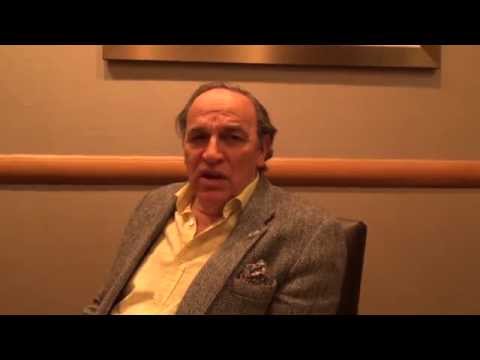 What is familial hypercholesterolaemia (FH)?

FH is an autosomal dominant genetic condition. Therefore, sons and daughters of a parent with FH have a 50% chance of being born with the condition.

People with FH usually have mutations in genes coding for proteins in the LDL-receptor pathway. As a result, the liver is unable to metabolise or remove excess LDL cholesterol and clear it from the body, causing high LDL cholesterol levels from birth.

More than 1,400 genetic mutations causing FH have been identified around the world. Three genes where these mutations take place are:

How common is FH?

FH is the most common genetic condition in the world. Previously, heterozygous FH was thought to affect 1 in 500 people, and homozygous FH about 1 in one million people.12

World-wide, this means that there are an estimated 14-34 million people are living with FH.18 19

Higher frequencies of FH (up to 1 in 80 people) occur in communities where first-cousin marriages are common, and due to founder effects in certain populations such as Ashkenazi Jews, French Canadians and South African Afrikaners. 20 21

However, with a few exceptions among countries, world-wide <1% of people with FH are diagnosed.22

How effective is treatment of FH?

Marked and persistent reduction of LDL cholesterol is critically important in FH patients to reduce their very high CV risk.

However, undertreatment is a real issue. In a large study from Denmark, <50% of people with FH were on a statin.23 Untreated FH patients had a 13-fold increase in risk of a heart attack compared with those on a statin.24

Low potency statins (such as simvastatin 40 mg) are inadequate for >95% of FH patients. Most will need combination treatment, such as a potent statin plus ezetimibe, which reduces LDL cholesterol by 60-70%.25

Therefore, even on statin therapy (with or without other lipid lowering treatment), FH patients remain at high risk of CV events. In a Norwegian registry study including nearly 5,000 FH patients, FH patients died at least 15 years earlier compared with the general population. Importantly, one in 2 of FH patients died due to CV disease.27

As a result, there is a need for new therapeutic approaches which effectively reduce the very high LDL cholesterol levels occurring in these patients.

While most patients tolerate statin therapy, a proportion of patients with experience side effects that either prevent use or limit the dose of statin that is given.28 29 30

Statin-associated muscle symptoms (SAMS) are the most prevalent, affecting 7-29% of patients in routine practice.31 32 33 34 35 SAMS are likely to contribute to very high discontinuation rates from statins (up to 75%) within 2 years of starting treatment.36

These patients are likely to be poorly managed with current therapy, with LDL cholesterol levels typically in the region of 5.0 mmol/L (200 mg/dL) on non-statin options, including ezetimibe.37 This undoubtedly impacts CV risk, with studies showing that. CV risk is 15% higher in patients with poor adherence to statins compared with those with good adherence.38 Additionally, in elderly secondary prevention patients, poor adherence to statins can contribute to 50% higher mortality, compared with those with good adherence. 39

New approaches are needed to address this unmet clinical need.

Despite the widespread use of statin therapy and conclusive evidence of the benefits of achieving target LDL cholesterol, <50% of patients achieve the goal set in international guidelines.40 This undoubtedly impacts CV risk, with heart attack rates of 20% within the first year.41

In these high CV risk patients, new therapeutic approaches that are more effective in reducing LDL cholesterol are clearly needed. 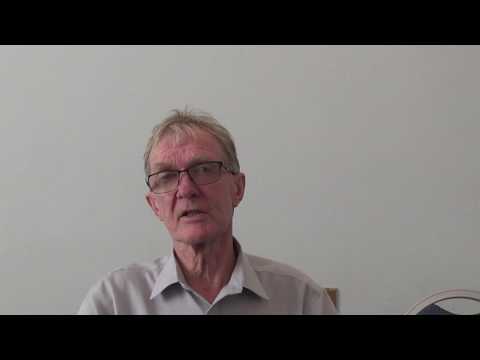 Could PCSK9 inhibitors be used in FH children? 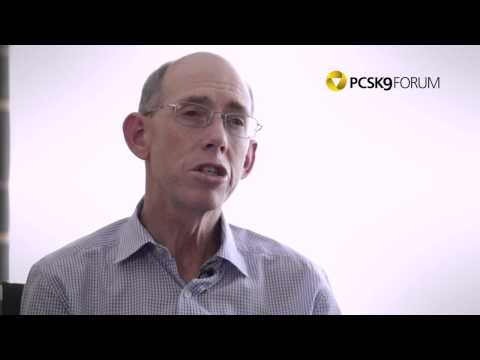 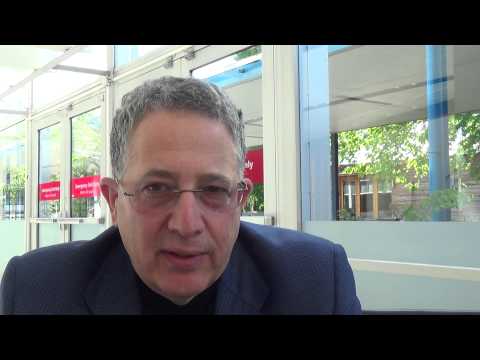 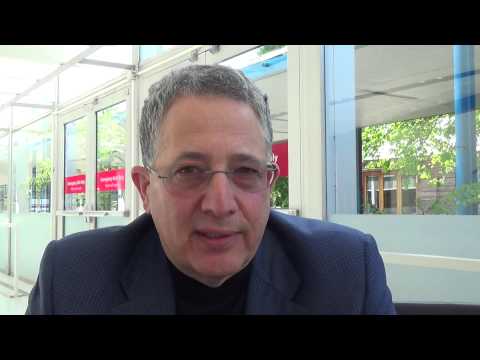 How to identify children with FH