News
News from ODYSSEY OUTCOMES: Effects of PCSK9 inhibition on total cardiovascular disease burdenNew US Cholesterol Guidelines: The good, the bad and the uglyIs a ‘once-and-done’ approach to LDL lowering feasible?Where next for cost-effectiveness analysis of combination LDL lowering therapies?Keynote – History of PCSK9Keynote – How does LDL lowering stabilize vulnerable plaques?ODYSSEY OUTCOMES Economics Study: How can we get the best value from PCSK9 inhibitors?Alirocumab safe in patients with diabetes mellitus 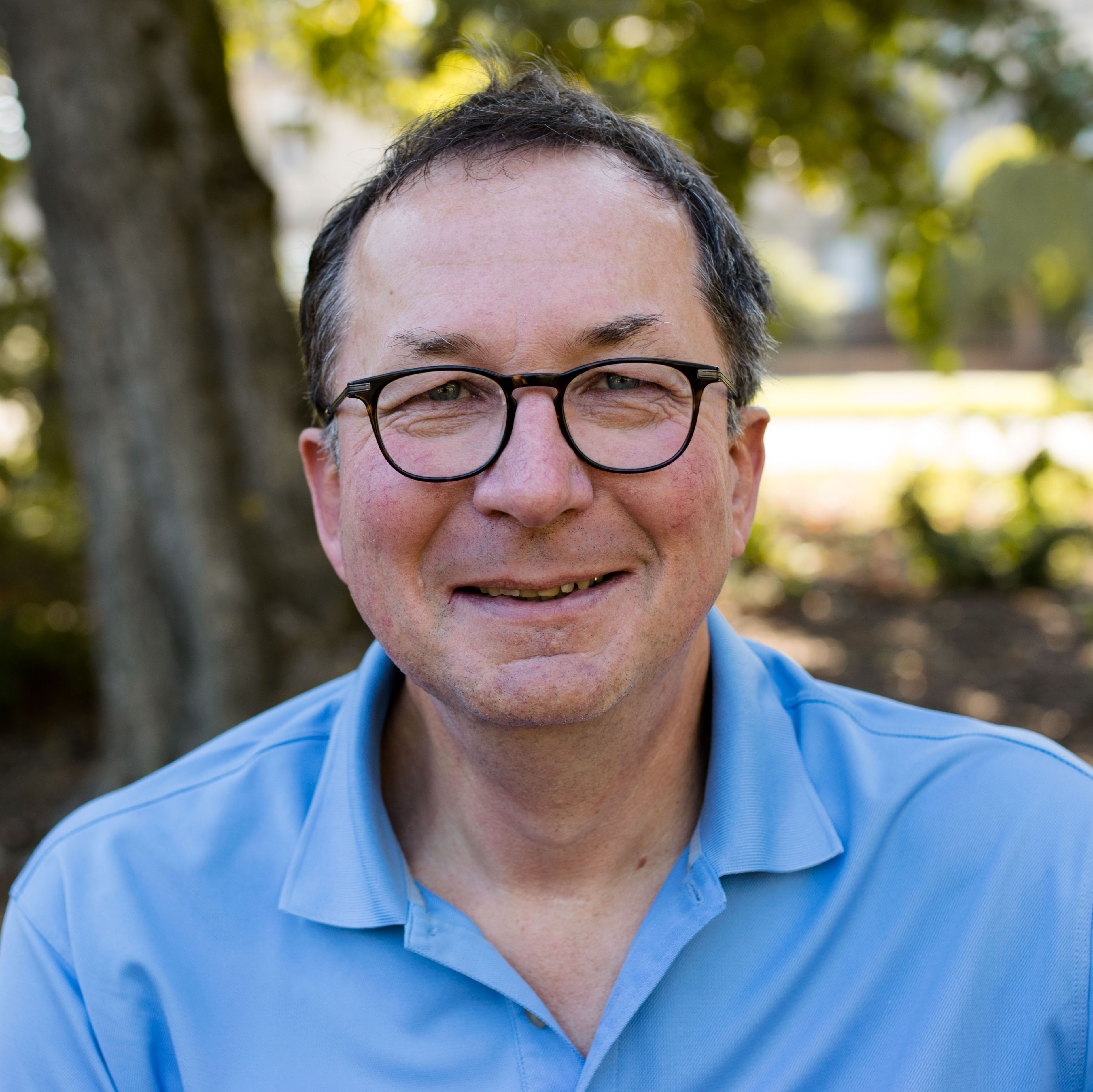 His main research interests are genetic and clinical epidemiological studies on lipoprotein(a) as one of the most important genetic risk factors for cardiovascular disease. His team has probably the largest collection of samples with more than 30.000 individuals with in depth characterization of the LPA gene including data from Western blot analyses. Other interests are related to apolipoprotein A-IV, afamin as well as the genetics of complex diseases such as atherosclerosis, lipid disorders, kidney diseases, diabetes mellitus and related intermediate phenotypes. He served as workgroup member on several guideline and consensus initiatives in the field of kidney disease as well as lipid metabolism (K/DOQI, KDIGO and EAS).

Florian Kronenberg has published more than 450 papers including 360 original papers and more than 80 review articles, editorials and book chapters. He has an H-index of 81 (Publons) and 95 (Google Scholars) with roughly 35,000 citations.