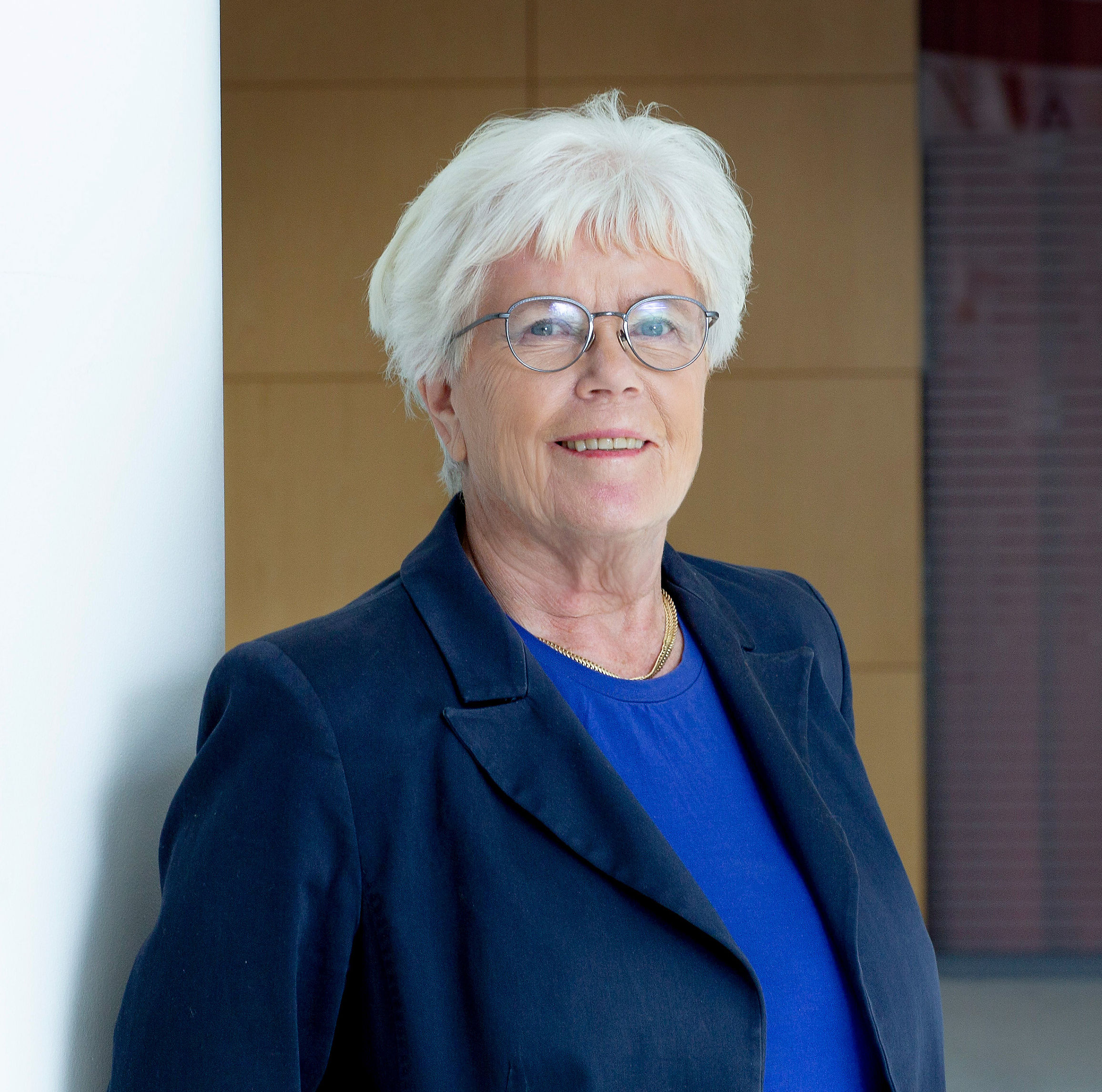 
Marja-Riitta Taskinen MD, PhD is an Emerita Professor of Medicine and her research team is a member of the Research Program for Clinical and Molecular Metabolism, Biomedicum Helsinki, University of Helsinki. Her expertise is in the field of lipid and lipoprotein metabolism, cardiovascular disease, vascular health, NAFLD and diabetes. Her research interest includes lipoprotein kinetics in health and metabolic disorders including diabetes and dyslipidemias and genetics of familial dyslipidemias. Her current research focus is on the pathophysiology of lipid and lipoprotein metabolism in the liver in health and disease, and the pathophysiology of lipid disorders. She has about 450 original publications and 130 reviews and chapters (H-index 98). Her outstanding achievements have been recognized by several international awards including the Claude Bernard Award (EASD 2002), Edwin Bierman Award (ADA 2004) and Novartis Award (2006). She was selected as Robert Levy Memorial Lecturer by American Heart Association (AHA 2017) and as EASD honorary member in 2017. She has been involved in activities of European Atherosclerosis Society (President of EAS 2006-2008) as well as of the EASD and IDF. She is ESC fellow and a member of EAS Consensus Paper Panel. She has been a member of the EAS/ESC Guidelines committee on Management of dyslipidemias during 2009-2019 and EASD/ESC Guideline committee on Prevention of CVD in diabetes during 2010-2014. Prof. Taskinen has had multiple scientific evaluation tasks e.g. Swedish foundation for strategic research, Sweden; German Centre for Diabetes Research program, Federal Ministry of Education and Research, Germany; SAB for Summit (EU –project: IMI JU–SUMMIT, IMI_Call_2008_1_08) (2010-2015); ISAC-CVON (International Scientific Advisory Committee of the CardioVasculair Onderzoek Nederlande) (2011-2018); Vetenskapsrådet/Swedish Research Council, preconditions for clinical research in Sweden (2017-2018); Premios Rey Jaime I, Spain (2017); EASD-Novo Nordisk Foundation Diabetes Price for Excellence (2019-2020).

Both epidemiological and genetic evidence have raised the renewed interest in TRLs and their remnants and kinetic studies in humans that have become an important tool of clinical research to quantitatively understand the dynamics of lipid metabolism in vivo. Recently de novo lipogenesis (DNL) in the liver and apo CIII as regulators of lipid metabolism has been studied by her team. The research group combines the use of stable isotopes to follow the production, transfer and direct catabolism of lipoprotein particles and triglycerides in vivo. In these studies that allows to analyze enrichments of apolipoproteins labelled with leucine, imaging of ectopic fat depots using magnetic resonance spectroscopy and a comprehensive panel of biomarkers in blood and adipose tissues, allow to investigate crosstalk between adipose tissue, gut and the liver in the physiological conditions (fasting and feeding) as well as the dysfunction of these axes in obesity, NAFLD and diabetes.